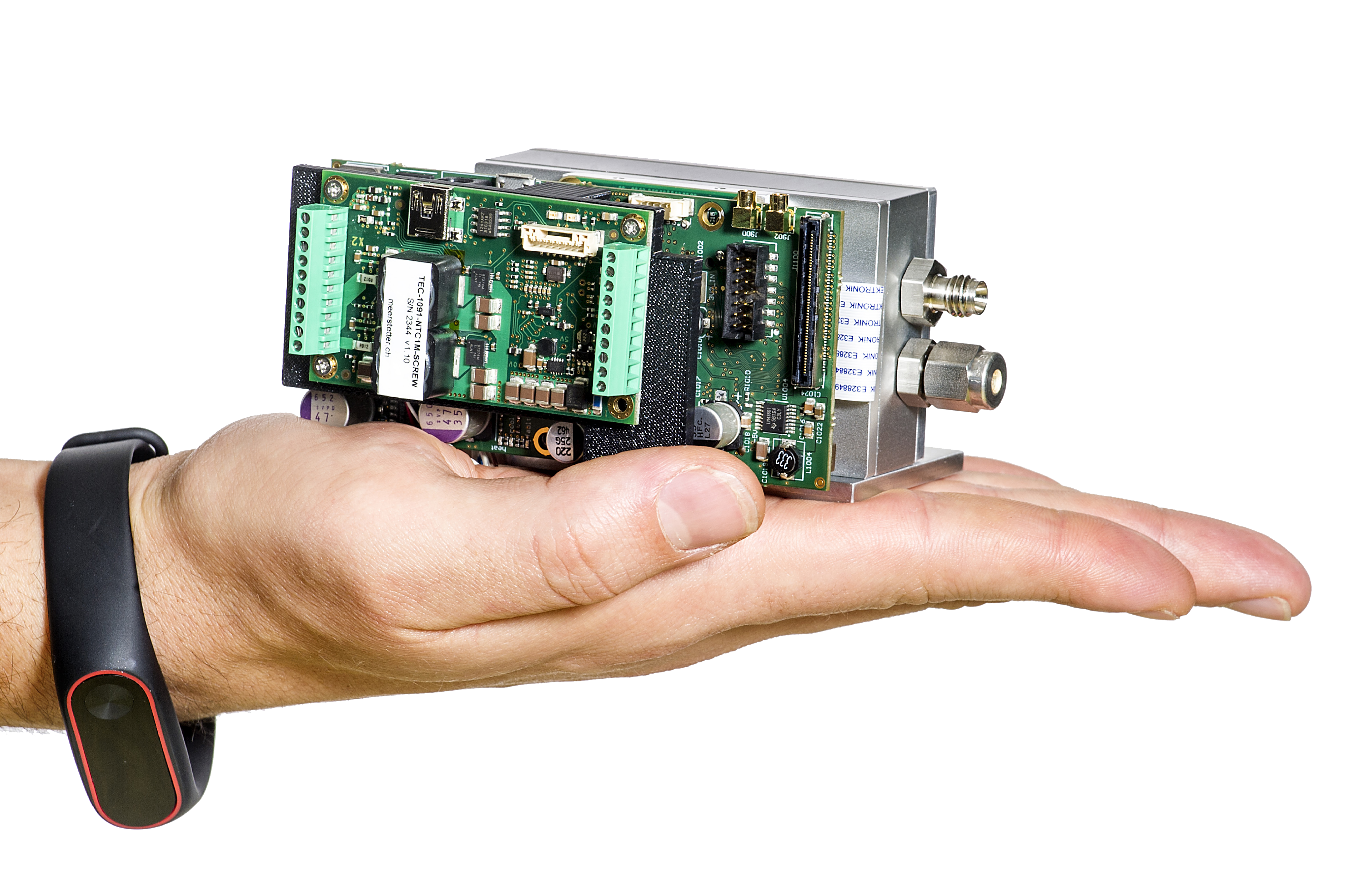 Peltier thermoelectric effect is used to obtain temperature difference between the base of a housing and a top, cold stage of the cooler. Each single stage consists of an alternating p & n type semiconductor slabs. Supplying such circuit with a correct polarization causes heat transfer from one plane to the other. One stage generates temperature different about 25 K.

TE cooled detectors are the best-selling group of Vigo products. Wide range of possible configuration is available. Both photoconductive and photovoltaic devices with or without immersion are available. Several types of temperature sensors such as thermistors and silicon diodes can be mounted. Detectors are encapsulated in a noble gas atmosphere with a getter to eliminate residual gases and vapor. Device is equipped with window which can be chosen from wide offer wedged or not and AR coated or not. 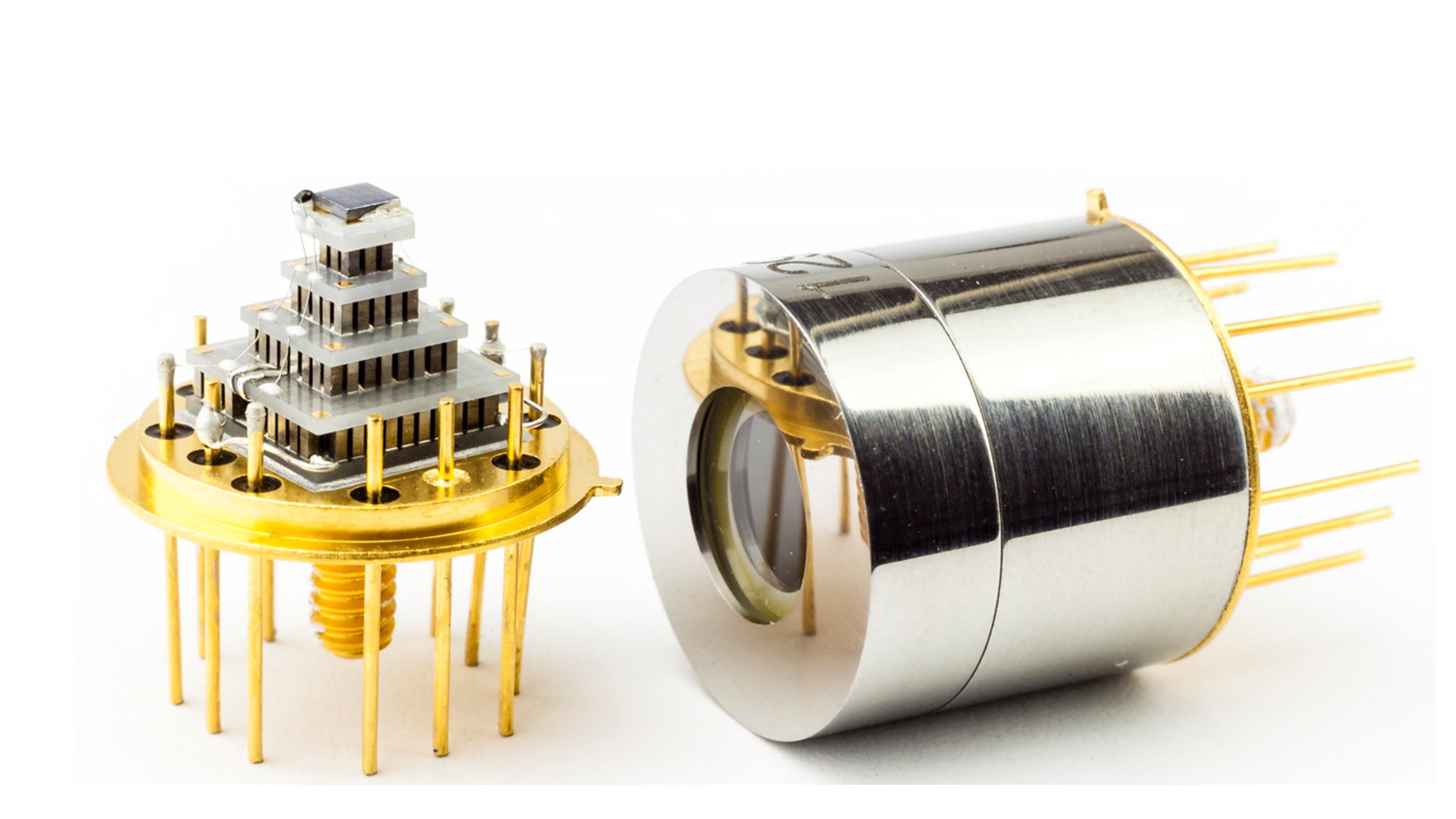 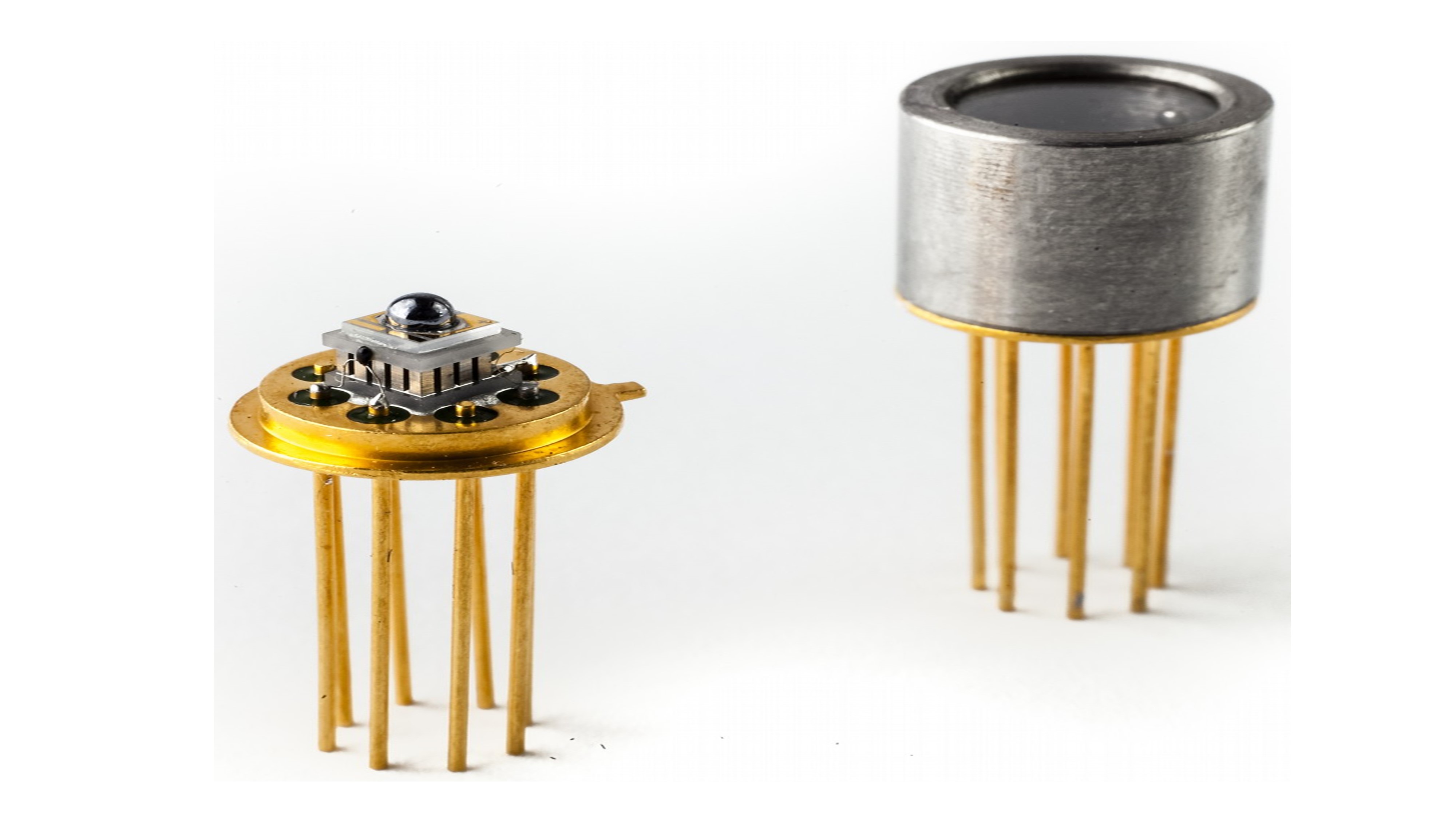